Skip to content
W. James Payne: Defender of the Accused 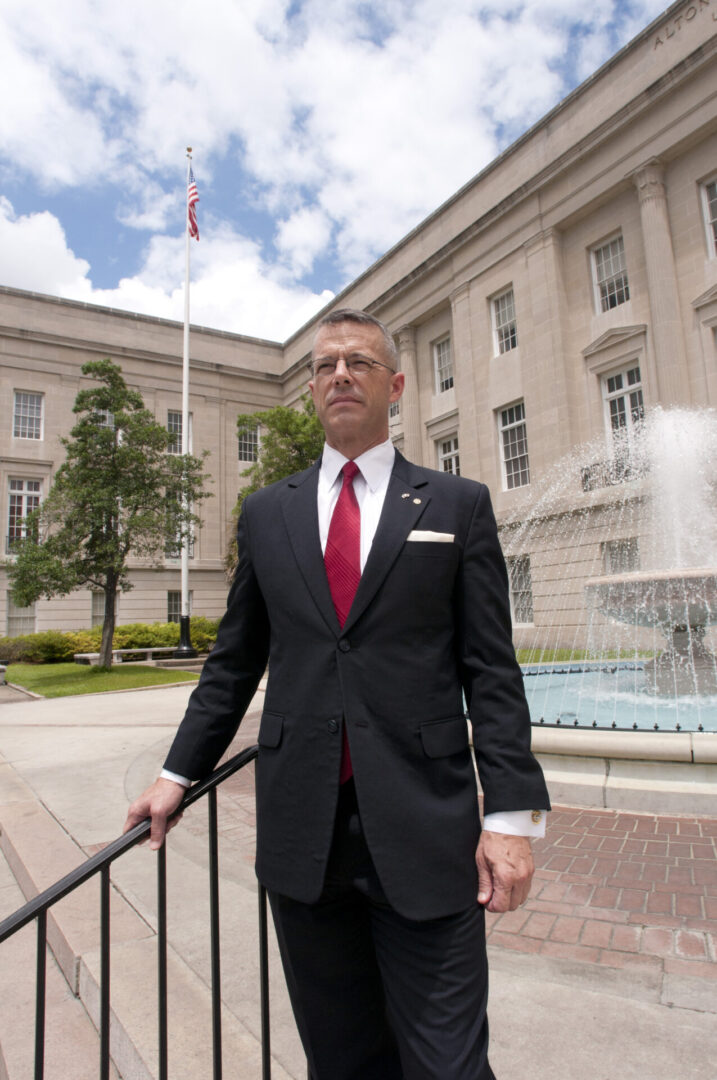 About James Payne
W. James Payne is a criminal defense attorney, representing white-collar criminal matters and military justice matters. Payne has been local to the Shallotte and Wilmington, North Carolina areas since 1988. Payne retired as a Colonel in the United States Marine Corps Reserve after 30 years of dedicated service. He had the honor to spend five years of that service as a Judge.

His military service honed his acute sense of honor, which he acquired from his rearing and has carried on into his civilian legal career.

Mr. Payne’s keen attention to detail plays an important role in his effective representation of White-Collar Cases to Death Penalty Cases. His zealous defense for his clients has earned him the respect of judges and prosecutors in both state and federal court. His tireless warrior mentality and "take no prisoners" approach has catapulted him to the top of the legal ranks and garnered front-page media coverage. He is also a highly sought-after writer and lecturer on topics related to criminal law and white-collar criminal defense.

We Go Anywhere To Defend Our Client 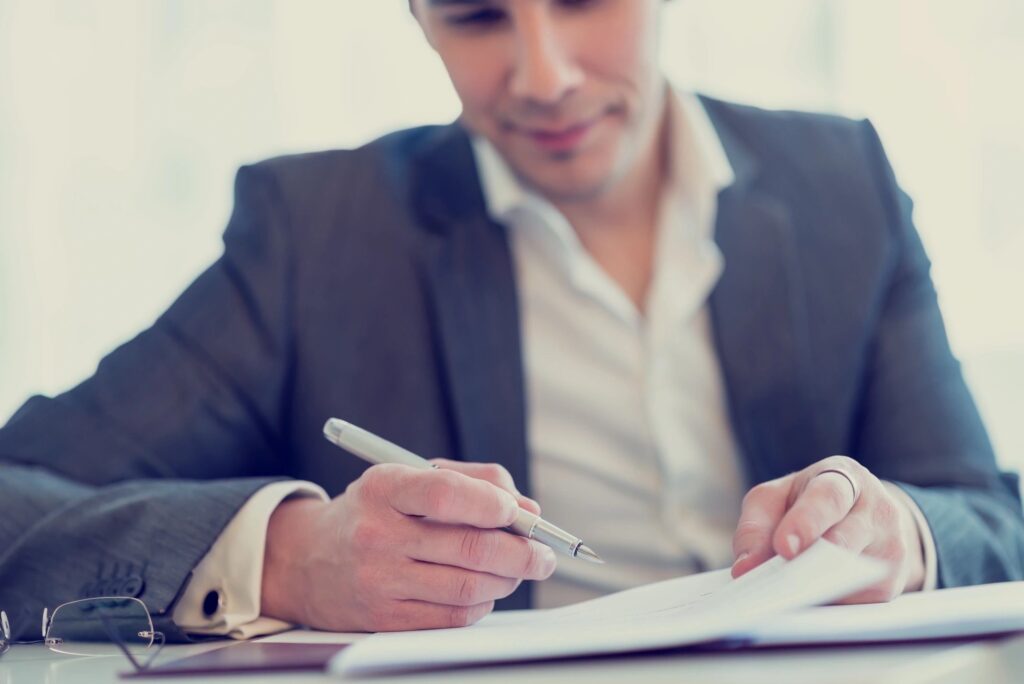 Montey Andrea Murray There were only two people in a Shallotte apartment in 2012 when ...
Read More 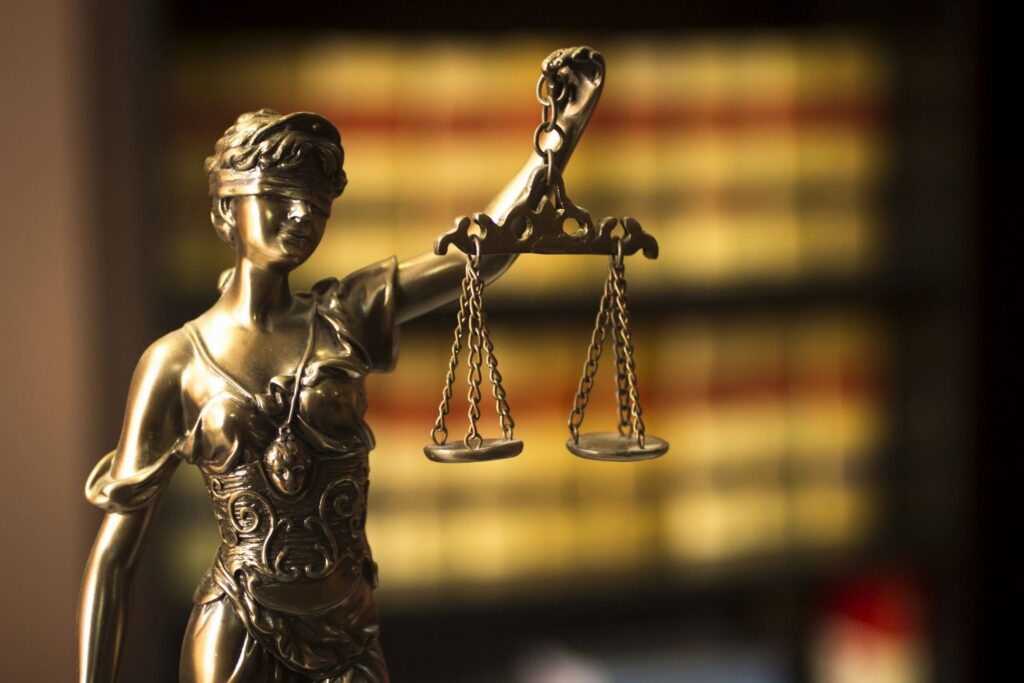 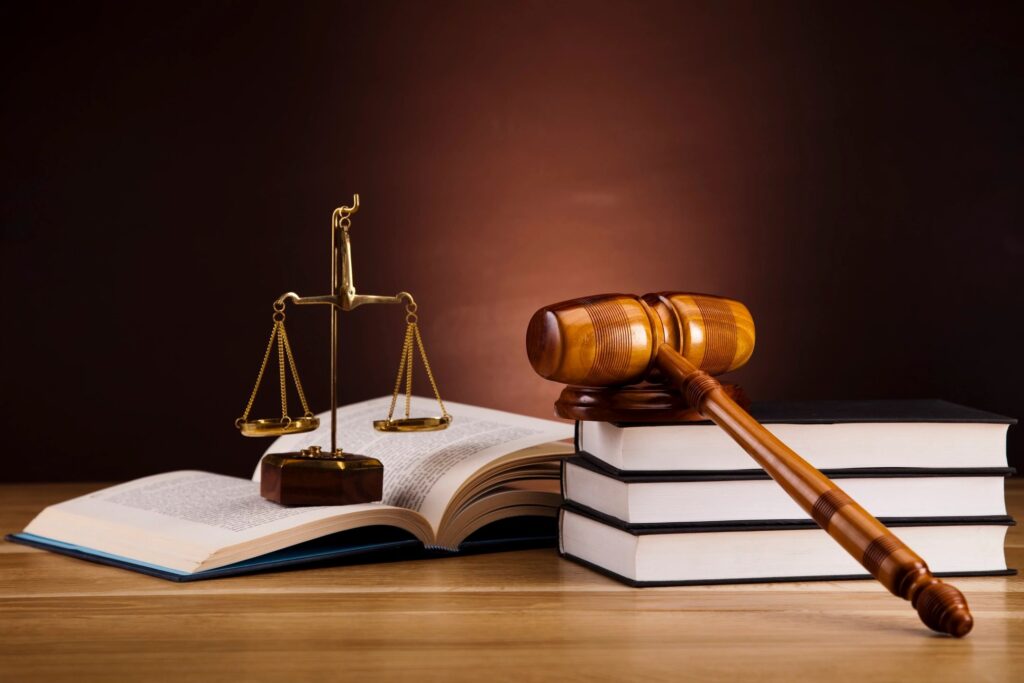 “One of the scariest things I have ever had to face was being accused of a crime I had not committed. Having a detective leave a business card at my front door with a request to call was puzzling, and my initial reaction was to call. I had an idea of what the detective wanted to discuss, but I had done nothing illegal and I saw no reason not to call. I called and received a voicemail and left a message.
Thankfully, I started thinking about it during the evening. I am fortunate that I have close friends in law enforcement that I could call, which I did. I explained the situation, and although I was innocent of any wrongdoing, the message was clear. Do not speak to the detective. Obtain an attorney.
I was strongly referred to James Payne by a friend’s husband who is a real estate attorney. My friends husband was adamant that James Payne was the right person for a criminal issue, and he was right.
From my first meeting with James Payne he instilled confidence in me. Mr. Payne fully explained to me my options, one of which was to do nothing since I had not been charged of any crime as of yet. Since this was a serious matter that could incur jail time if found guilty, that option did not agree with me at all.
I felt it was better to go on the offense in proving my innocence. Once I made the decision to hire Mr. Payne, I knew immediately this was an attorney that was going to fight for me. Mr. Payne took his time explaining everything he would do and the process he would go through to protect me, fight for me, and prove my innocence. Although I knew I was innocent, the sad truth is that at times, innocent people do go to jail. My close friends in law enforcement stressed this point to me.
Throughout the process, his legal assistant Alex kept me informed of the status of the situation. Any time I had a question or concern, I would call Alex and she would either have an answer for me or obtain one in quick fashion. Aside from the professionalism I received, I also appreciated the compassion that Mr. Payne and Alex both showed towards me and my situation.
Although I spent numerous sleepless nights worrying what would happen, the process of going on the offensive proved to be the correct path. I finally received the call I had been waiting for from Mr. Payne letting me know that the… [prosecutor]… was no longer looking at me as a possible person of interest and that the nightmare was finally over. If things had gone another way and I had been charged, there is only one person I would want by my side in court, and that is James Payne.
If you find yourself in need of a criminal defense attorney. Do not hesitate. Call James Payne.”

"Mr. Payne and his office manager Brittany were outstanding in their service to us and our USMC son. We were new military parents unfamiliar with how to navigate the military system. They were both reassuring and compassionate during a stressful time for us.  They were very accommodating in scheduling conference calls late in the day to accommodate our son's schedule. Mr. Payne's resume speaks for itself.  He knew exactly who to contact to get the information we required on behalf of our son and he was able to resolve our situation immediately.  We only wish we had contacted him sooner. We wouldn't hesitate in recommending him."

“Mr. W. James Payne resolved my situation with his great legal knowledge. Due to his extensive legal experience and Judgment he was able to analyze my case for best defense.
He communicated with me every step of the way during my defense.
Mr. Payne is highly regarded by his peers and it is evident in his dealings with the courts.”

"Mr. Payne's skill, relationships within the legal community, and personal concern made a difference in my son's life. Mr. Payne fought hard to ensure all charges were dismissed and my son has made the most of his second chance"

"I want to thank you and your firm for all the assistance in my … charge. You were clear and concise about every step taken through this whole process. … [My charge was]… a serious matter and could have landed me a lot of jail time. … I always knew that you would do what was best for me. I was able to escape … [the harsh punishment I could have received]. It's all because of your decisions and professionalism in the court room that has gained you a great reputation. I'm glad I chose you to represent me! A big shout out to Savannah for answering all my emails! Thank you Mr. Payne …!"

"Our family would like to thank Mr. Payne and his staff for all the hard work on our case this year. The desired outcome was achieved and it was due to the research they put forth on the law, the knowledge of what steps we needed to take to put us in the best light possible, as well as the defense strategy Mr. Payne employed during the hearing. We are most grateful and ready to move forward from this difficult time. Thank you again."

"I cannot begin to say how grateful I am to you and your staff. As you know, facing two very difficult trials, put me at one of the lowest points in my life. You and your staff were not only caring and nurturing through this process but aggressive for my defense. I truly needed that during this hardship. Thank you for being there for every concern and every phone call. Most of all thank you for giving me my life back with a dismissal of all charges."

"I have found Attorney W. James. Payne to be an extremely hard worker, thorough and most importantly an ethical attorney who not only knows the law but practices it at the highest level.

I count myself completely fortunate to have met and have Mr. Payne to represent me. There is no other attorney in the State of North Carolina that I know that seeks the truth as assiduously as Mr. Payne."

"Thank you so much for all your help with my recent legal matters. I greatly appreciate that time and time again you walked me through all the details of my case and your strategy, You patiently walked me through all the possible outcomes that I may face so that I would be well-prepared for the day of trial. While I knew you had many other clients, I always felt like you gave me and my case your undivided attention. I was always graciously welcomed by your staff and your care for me not just as a client but as a person. I felt comfortable coming to you at anytime with questions and had full knowledge that you would answer them with promptness. This was the first time with legal matters, and your patience and care was great comfort to me. The way you went above and beyond for me is greatly appreciated. Any one with legal matters should know that they will be in the best of hands with you as their lawyer."

Thank you so much for all your help in my legal matter and for every time we talked you always asked about my wife and my kids! I thank you for caring about me as a person and not just another client. Thanks for all the research that your people went through to help me to return to my family and church. The firm there will always be special to me and my family and others who want and need someone who will care for them like family then they need to come to your firm just as we did. God Bless and Merry Christmas !!!!!"